"MARATONA ALZHEIMER": A RACE BEYOND THE RACE 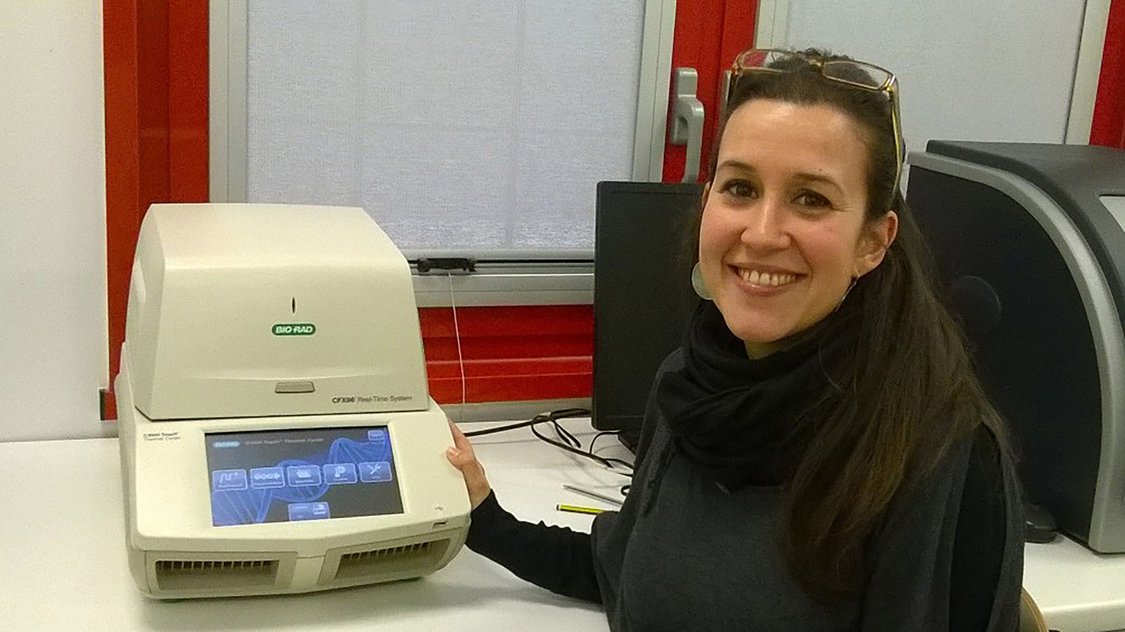 Maratona Alzheimer, born in order to spread awareness about the disease among the community and to promote physical training as prevention, has come to acquire a double purpuse:

Exactly for this purpuse has been conceived "Fondo Alzheimer 360°", an extended overlook turned toward future connecting all local associations at war with the disease.

Fondo Alzheimer 360°: an extended overlook turned toward future, at war with Alzheimer's “FONDO ALZHEIMER 360°” represents a really precious source of donations, both individual and collective, that aims at banding together all of the Alzheimer's-dedicated entities that are engaged in supporting assistance, prevention and scientific research.

Noteworthy objectives have already been achieved: 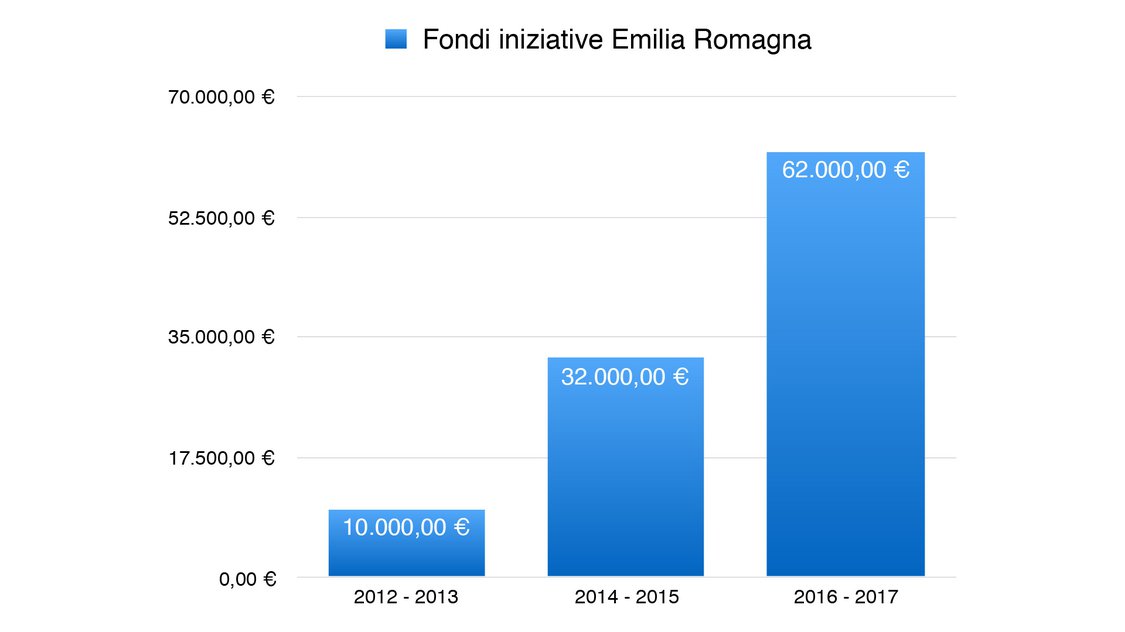